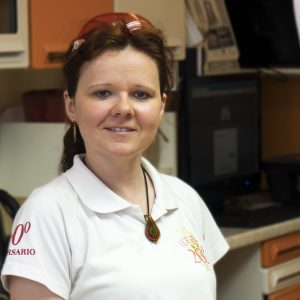 During her studies completed an internship at the Washington D.C., Spanish Catholic Center – where she worked as a volunteer at the Dental clinic.

In 2007 attended the Great New York Dental Meeting – one of the largest dental events in the world.

Holds a certificate from mucogingival surgery and laser medicine.

In addition, she has received numerous certificates from various trainings and internships throughout Europe /Belgium, Austria, Greece, Poland …./ 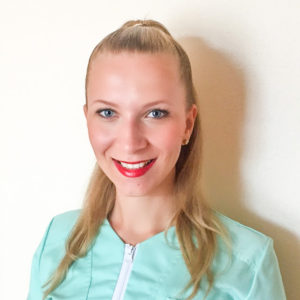 From September 2015 to May 2016: Compulsory school practice in JA Reiman Hospital, Presov. 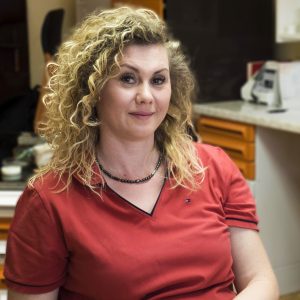 Long-term practice in the field of general medicine and dentistry – since 1993.